UNF PROPOSES TO EXCAVATE BROAD AREAS
IN SEARCH OF ACTIVITY AREAS, HOUSES,
AND OTHER BUILDINGS ASSOCIATED
WITH THE VILLAGE OF SARABAY

The Mocama-speaking Timucua Indians of northeastern Florida were among the first indigenous populations of Florida encountered by European explorers in the 1560s. Documents written by the French and Spanish describe Timucua villages with wooden palisade walls, houses, public buildings, and granaries. These accounts further hint at the location of some of these villages. While the actual whereabouts of most of these villages have gone undetected for nearly 450 years, previous testing by the UNF Archaeology Lab has identified the archaeological location of the village of Sarabay at the Armellino site on Big Talbot Island, Florida. Both French and Spanish chroniclers of the 1560s mentioned Sarabay on an island north of the St. Johns River. Fray Francisco Pareja mentions that Sarabay was one of the nearby Mocama communities he served as friar living at the mission of San Juan del Puerto on Fort George Island.

The UNF Archaeology Lab proposes to undertake one of the most intensive and extensive excavations at a Timucua village in the state of Florida, through the implementation of a 4-year field project. During 2020-2023 field seasons, UNF will conduct archaeological excavations at the Armellino site on Big Talbot Island. UNF proposes to excavate broad areas in search of activity areas, houses, and other buildings associated with the village of Sarabay. The project should provide a solid database for sixteenth-century Timucua settlements and allow students and volunteers the opportunity to touch the ancient past of northeastern Florida. 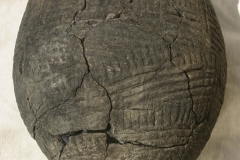 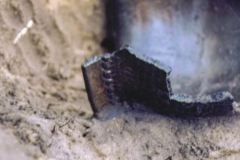 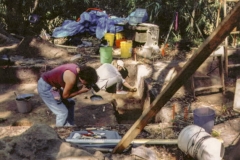 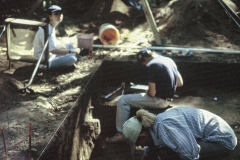 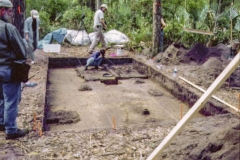 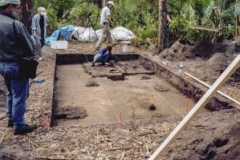 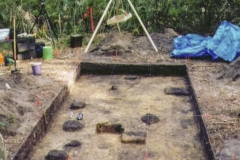 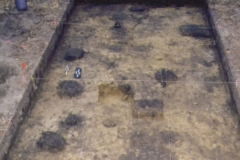 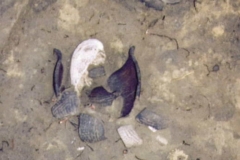 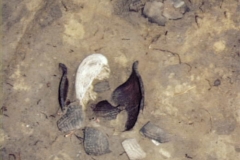 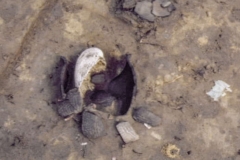 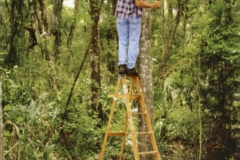 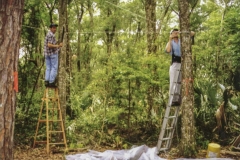 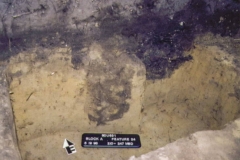 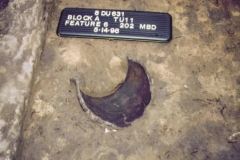 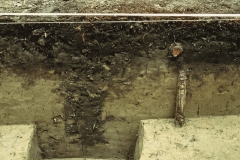 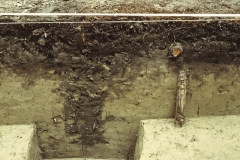 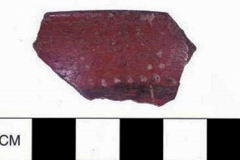 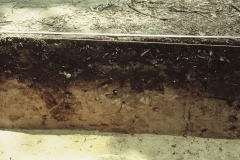